NOT a Legend, but a Choice and Life

Below you’ll see some “people” in an “End of the World” (highly edited) movie, where the “civilized world” turns back into a “cave man” era, with a raging man-invented illness, resulting in a mutant flesh-eating super-strong race and a near total destruction of technology and physical safety and comfort. Most un-infected humans were destroyed by the mutated flesh-race living in groups in abandoned buildings, in the dark.

Have these creatures (pictured below) in “I Am Legend” truly “evolved”—rather than mutated? Are they not an improvement from their previous “weak human” state, with their great strength and social networking structure?

In today’s political and spiritual climate, here’s the million dollar question: Would some today insist that Will Smith not try to save them and bring them back? “Who are YOU to say they need to be changed? Maybe YOU, Will Smith, are the one who needs to change, since you are the exception and WE are the rule.”

Would ANY of the creatures sit down and have a conversation about how they need help, and would like patient help to be Changed? Or are they not in the frame of mind to consider the idea, but would rather kill you?

Is Will Smith just the narrow-minded arrogant enemy who thinks everyone should “be like him”—more or less?

And maybe Will would say, “But they were INFECTED! This is NOT how it SHOULD be! This is MUTATION not evolution, and the fact the creatures inhabit the whole earth and have such large numbers doesn’t mean it’s right! It wasn’t their fault maybe—but it is NOT the real ‘them’ in this twisted painful form they are now in!” They aren’t listening anymore, but the fact that so many are in this state can’t mean it is SUPPOSED to be this way (as pictured below)!

Maybe those mutated beings are unknowing victims of a disease born and spread outside of their influence. Maybe all they CAN understand is flesh, rage, and pleasure—except in those rare moments of lucid epiphany. What IF most of their days all they grasp is where they are and who they are right now, rather than what they were Meant to be—and what GOT them into the mess they didn’t ask for?

AND…What if they all were not as outwardly deformed in physical appearance as this fleshly and numerically dominant “race”? What if, instead of physical deformities, they are emotionally and spiritually damaged victims—as hurt and manipulated as a drug addict going “cold turkey” with their narcotics or serotonin drug totally removed. It could be said, “They are not themselves.” And what if, instead of physically deformed, they are educated, wealthy, articulate when useful to them, wearing dresses and uniforms and suits and athletic gear? AND what if they comprised 90% of the planet’s population?

Would it be unethical and judgmental to want to find a Cure—or should we just call it “advancement” and “evolution” and accept the ravages of the disease? After all, it has become the norm, right, so being judgmental and bigoted about their lives they were not Intended to have to suffer through would just be racial profiling, right? SHAME on you, Will Smith.

Who is the “bad guy” in this film? Is Will Smith the “bad guy”—since he is clearly judging everyone else? Of course there are some others scattered around. They all have a serious ADT installation, or even their own communities “away from the rat race.”  Is Will a judgmental fool, or does he just care for “whosoever” is willing to consider, at their own discretion. Since almost everyone in the movie had caught the illness that leads to the pictures below, does that make Will an intolerant, judgmental, inferior, minority human? Isn’t it possible at least that Will is seeing what men were MEANT to be—and risking his life to try to RECOVER them to their Intended state, if they are willing?

Who are you, who am I? “Evolved” so that we can’t see anymore who we were MEANT to be? Or not yet so “evolved” because we’re thinking that “playing it safe” and avoiding the war without risk is going to save us for very long? Or, are we willing to See what God intended before Adam and Eve made their choices, our choice—and risk it all to Recover what is lost and those who are lost, religious or not?

If you “get it” up to this point, then here is the next question that I’ve been thinking about this morning personally:

Would I *die* for them, or take their place for their sentence of 25 years in prison, “while they’re yet sinners” under false pretense, bearing the shame of that—rather than deflecting it, being incredulous, or being embittered by it.

No one is “getting out of this alive”. But some will truly LIVE in the meantime.  Be one of those! : ) 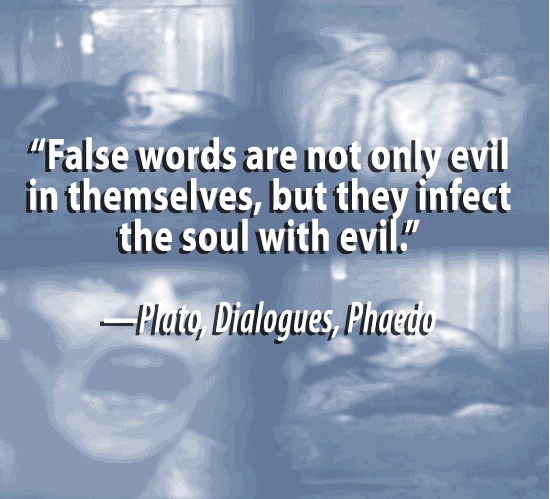