Picture of the Religious World

Picture of the religious world -- Fast and pray for those led astray by “the builders” ?

800 million people DO this religion, below. Almost all of the rest of “christendom” steps back and accepts this form of “christianity as “okay” -- casting their lot in so doing.

Meanwhile, sacrificial Biblical obedience to God -- and passionate love of Jesus -- Biblical Faith -- these are attacked by much of this same “christendom” which easily blends in with (and borrows much from) the religion depicted in the pictures below.

Most of men’s religion has SO little to do with the anything in the Bible. ;(

The Lamb of God deserves “the Reward of His suffering” and His Bride who has “made herself ready.” 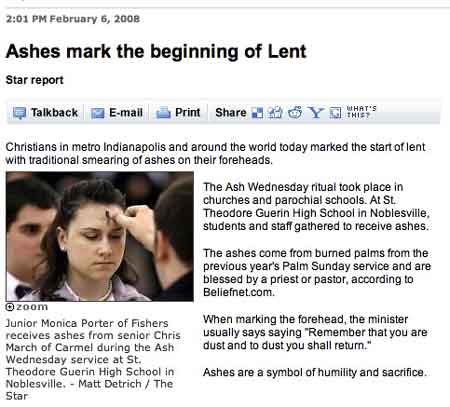 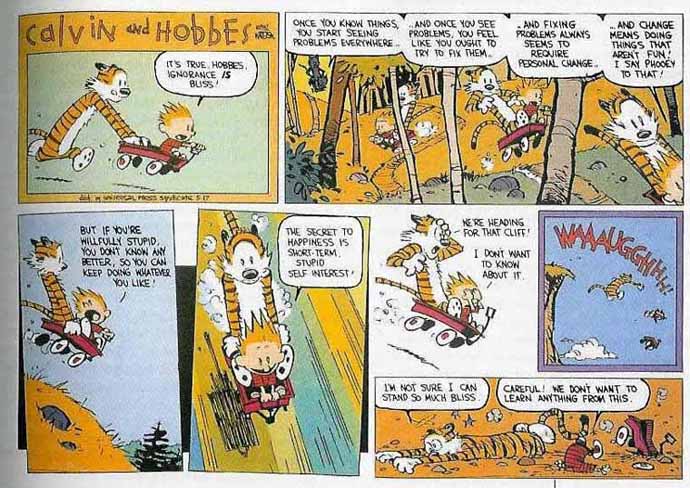