Riding a Rocketship to Mars

To a beautifully pure two-year-old (having no crutches or distractions or falsehoods in anything he has ever overheard or been told about Jesus), the following photo could only be...

“a Starfish, riding a Rocketship to Mars” :) 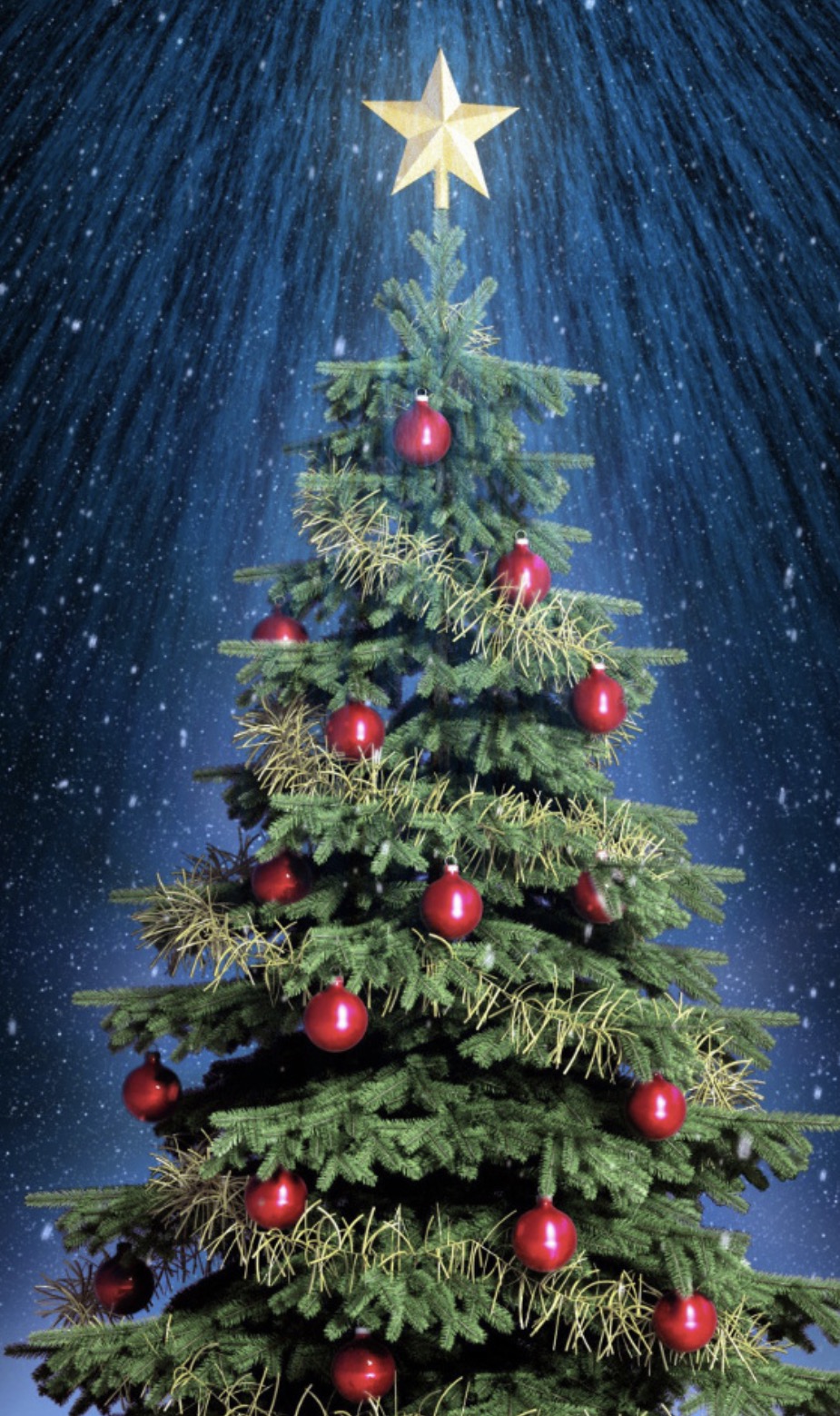 According to the Encyclopaedia Britannica, “The use of evergreen trees, wreaths, and garlands to symbolize eternal life was a custom of the ancient Egyptians, Chinese, and Hebrews. Tree worship was common among the pagan Europeans and survived their conversion to Christianity in the Scandinavian customs of decorating the house and barn with evergreens at the New Year to scare away the devil and of setting up a tree for the birds during Christmastime.”[9]

During the Roman mid-winter festival of Saturnalia, houses were decorated with wreaths of evergreen plants, along with other antecedent customs now associated with Christmas.[10]

The modern Christmas tree is frequently traced to the symbolism of trees in pre-Christian winter rites, wherein Viking and Saxon worshiped trees.[10] The story of Saint Boniface cutting down Donar's Oakillustrates the pagan practices in 8th century among the Germans. A later folk version of the story adds the detail that an evergreen tree grew in place of the felled oak, telling them about how its triangular shape reminds humanity of the Trinity and how it points to heaven.[11][12]